Every minute, the equivalent of one full garbage truck of plastic trash is dumped into our oceans. This equals 1,440 trucks per day and in total 8 billion kilos each year. With 80% of those plastics coming directly from land. 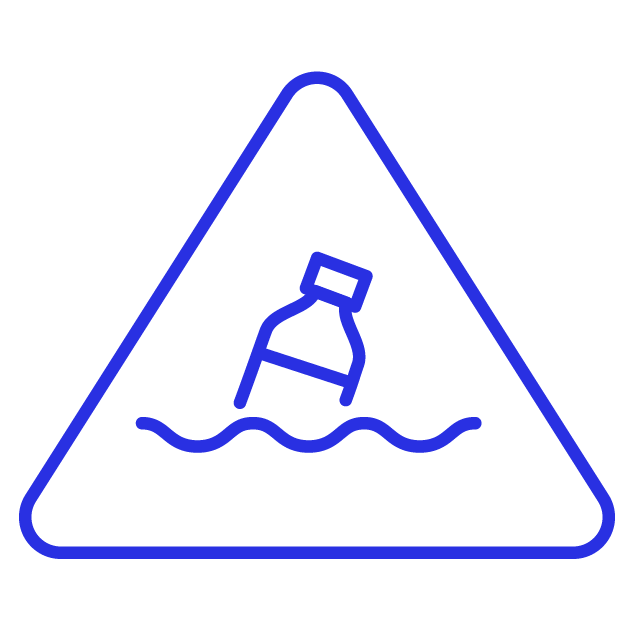 Birds, sea turtles and other animals ingest plastic or get entangled by it, often leading to death. 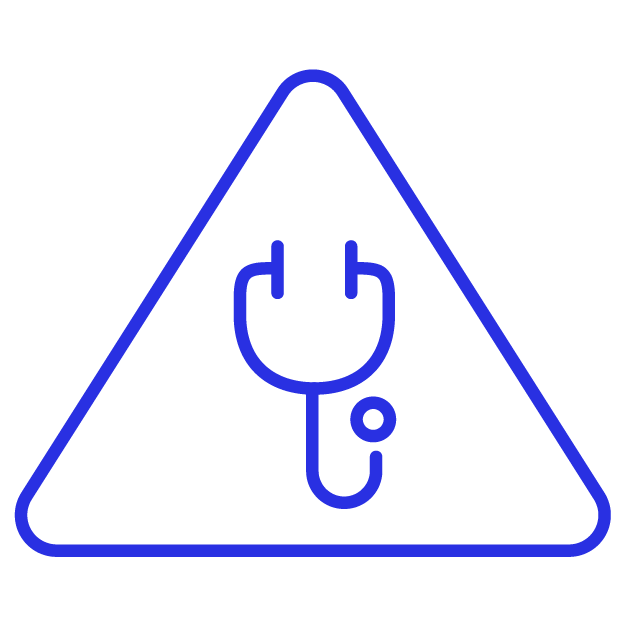 Microplastics pose significant health risks from the smallest to the largest living organism. 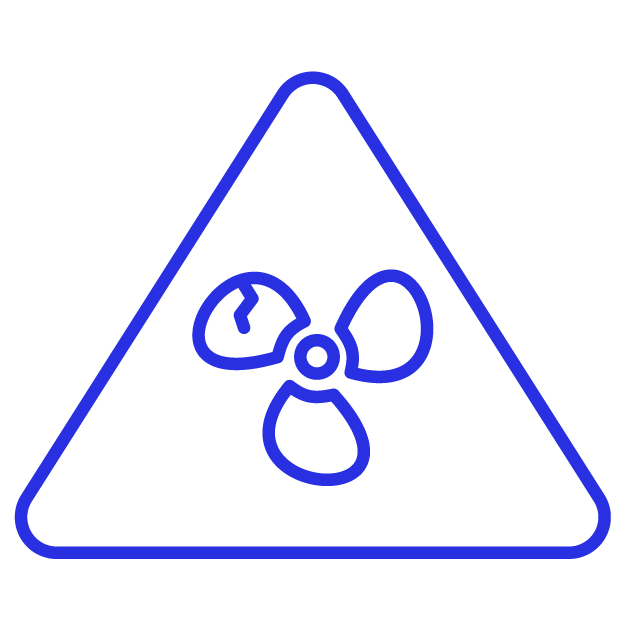 Plastics cause damage to freight and passenger ships.

More and more plastic is floating in our oceans and seas. It comes from rubbish that we throw away on the street, fishnets that are discarded, and from washing synthetic clothing and brushing our teeth. All these different types of plastic together form the plastic soup in the seas and oceans.

Weathering, sunlight and wave action break down large pieces of plastic into small pieces. This causes serious pollution. In 1997, Captain Charles Moore sailed from Hawaii to southern California, taking an unusual route that took him through the North Pacific Gyre. There, in the middle of the Pacific Ocean, he saw pieces of plastic floating by every day. He later returned to the area to carry out research. There seemed to be a significantly higher concentration of plastic there than elsewhere in the ocean. The plastic appeared not only to float, but also to be carried by the water column. Moore called this phenomenon the ‘plastic soup’, a term which is now used around the world.

The oceans constitute 72% of the earth’s surface and are our primary oxygen suppliers. They are the primary source of food for more than half the world’s population. But because plastic is not biodegradable, the plastic soup is lethal for many marine animals..

When plastic degrades and fragments into small pieces, it can release toxic substances. All sorts of animals that live in or from the sea, even minute zooplankton, mistake plastic and microplastics for food. These toxic substances then enter our food chain. On top of this, en route to the sea, plastic fragments absorb all kinds of toxic substances from the sewers and polluted areas that they pass through. They become toxic bombs. These substances are released in the bodies of the organisms that eat the plastic.

The plastic pollution of the seawater can also seriously damage our health. Most of the pollution by far comes from land.

At least 80% of the plastic rubbish in the oceans are dumped by industry and by people on land. It is carried to sea by rivers, canals, harbours and the wind. On top of this, shipping, fisheries and the off-shore industry are important contributors to pollution, though compared to the land sources, this is ‘only’ 20%. 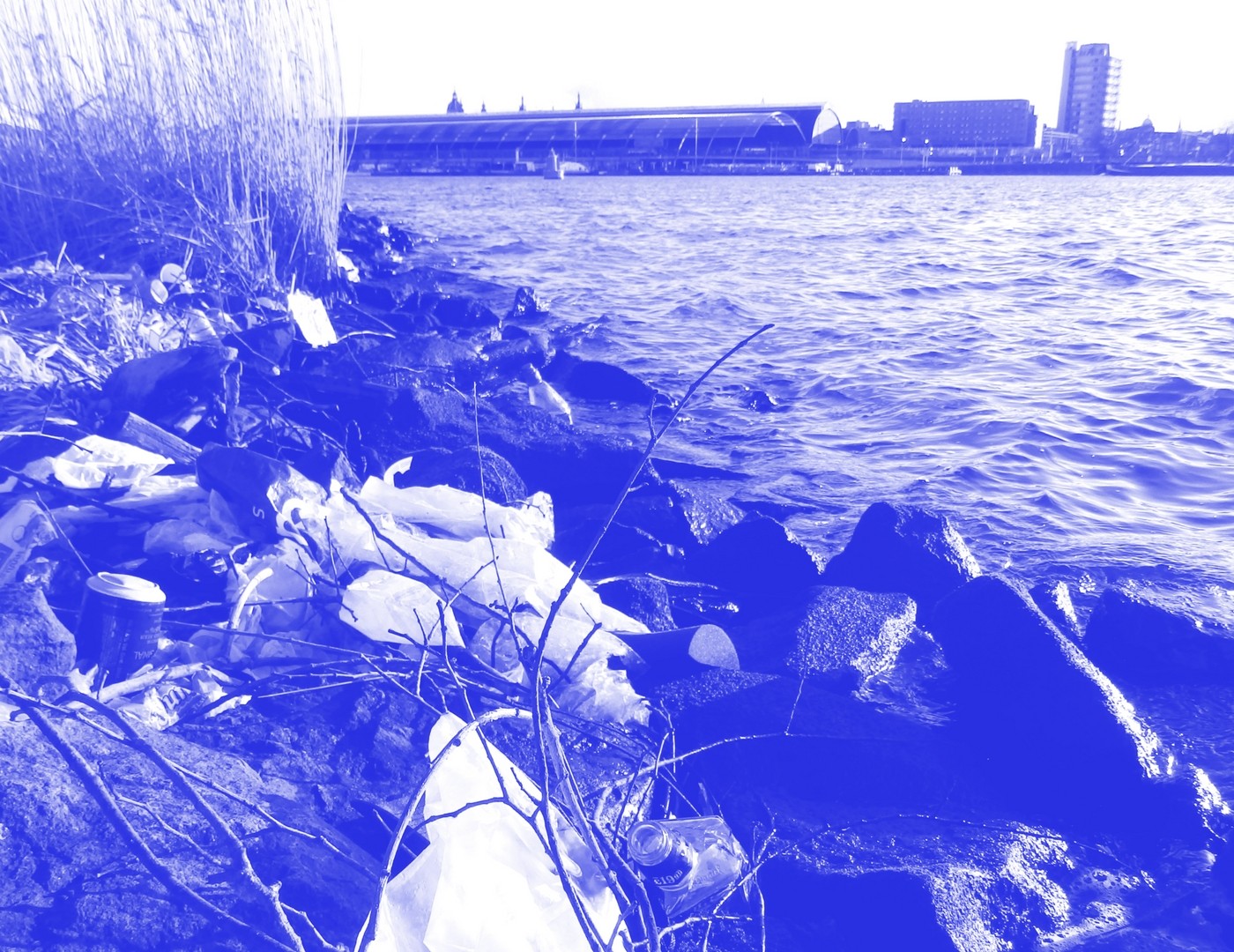 Part of the plastic that we use ends up in the oceans. What happens to it and where does it go? Plastic can be found on every beach in the world. Microplastics are found at 5,000 metres depth, and plastic bottles have been found at depths of 3,500 metres. It’s actually ‘raining’ plastic  in the ocean. Scientists are still far from mapping all the plastic pollution in the oceans.