What does the new UN treaty mean for (riverine) plastic pollution

On the face of it, it sounds like an agreement to get an agreement. So why has it been heralded as so significant?

Negotiations are expected to get underway within months. An intergovernmental negotiating committee will be formed to lead the talks. Negotiations shouldn’t take place in isolation, however; they should encompass the views of a broad range of stakeholders including industry, civil society and indigenous communities. Without that, the resolution makes clear, it will be impossible to build an agreement that works for all parties.

While a number of global consumer goods companies, including Unilever, Procter & Gamble and Coca-Cola have welcomed the agreement, building consensus on the scale suggested will be tricky. There are still a lot of vested interests, which may be aiming to water down the legally binding elements of the agreement as much as possible.

The resolution seeks to completely transform how we produce, use and dispose of plastics with a view to creating a fully circular economy. This is an ambitious goal. However, until the final details are agreed, it is unclear whether the agreement will require countries to totally eliminate plastic pollution, and if so, by when and how?

There are also vast disparities in how waste is managed in different countries, with many developing economies having no formal or poor waste management systems. Individual countries will need to build national action plans to reduce plastic production, prevent leakage of plastics into the environment and improve waste management acknowledging the local context.

There are two existing models for monitoring national targets of this sort: the 1989 Montréal Protocol on the use of CFCs (chlorofluorocarbons) and the Paris Accord. The hope is that the new agreement borrows much more from the former agreement, which set prescriptive targets for each country to reduce its CFC use. These progressive and structured targets have been seen as fundamental to the treaty’s success and a gradual shrinking in the size of the hole in the ozone layer. However, the current plastic resolution appears to be inspired more by Paris. The Paris Accord, on the other hand, allows countries the freedom to determine their own targets for emissions reductions based on what they feel is feasible rather than necessary to meet the 1.5°C goal.

Living to this ambition

We hope this agreement lives up to its goal to transform the full plastics lifecycle from source to reuse. That means it will also need to address the lack of regulation around plastic in rivers – a critical step if we are to limit the impact of plastic in our oceans.

It is clear that the resolution sets out a solid ambition, but as with all international agreements, the devil will be in the detail. The Great Bubble Barrier will actively push and support this ambition, together with its partners. Collaboration is key to solve this global problem.

Written by Dr. Sarah Walkley – Sarah is a freelance copy writer specialised in sustainability topics and volunteer at The Great Bubble Barrier

← Plastic Recycling The Problem with Bioplastics → 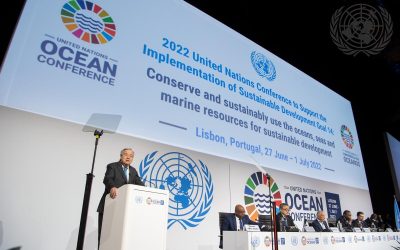 Our take on the UN Ocean Conference 2022

The UN Ocean Conference took place from 27th June to 1st July in Lisbon, Portugal under the theme:... 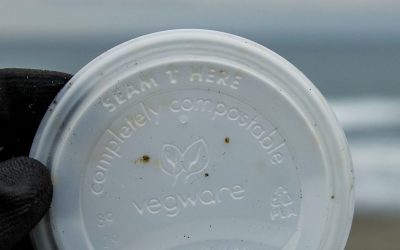 The Problem with Bioplastics

Plastic from renewable resources is already commonly available on the market, but terms such as... 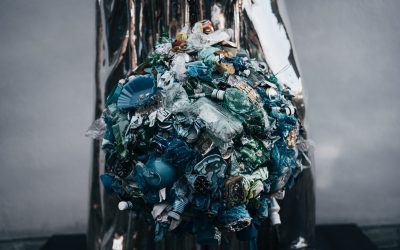 Plastic’s multiple benefits have made it a very popular product, leading to an increase in global...